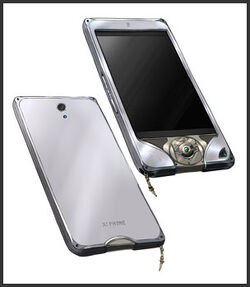 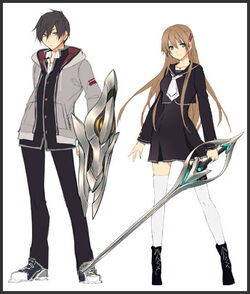 Special armaments that those with ties to the Other World can manifest. Possessing myriad possible forms, no two Soul Devices are alike. Specially made up of spirit particles and materials from the Other World, it’s effective at dealing damage to the Greed, as normal physical attacks otherwise do little to them. 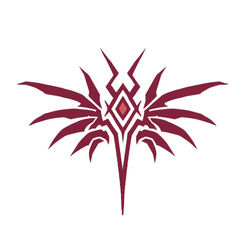 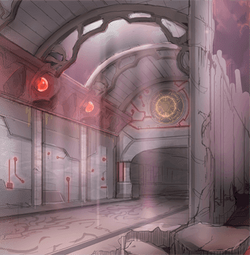 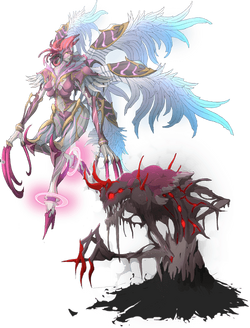 Greed are creatures that wander the labyrinths of the Other World, their true identities unknown. Coming in a variety of types, shapes, and sizes, they don’t, however, grow and reproduce like normal living creatures; they’re instead believed to be extradimensional spirits, possibly the creation of someone. Normal weapons from the real world are ineffective against them; only Soul Devices can hurt them. 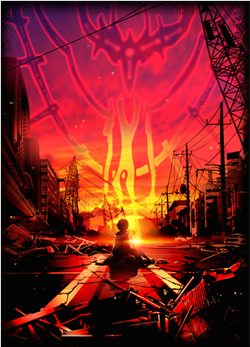 A 7.5 magnitude earthquake struck Tokyo, with disaster striking various other areas, as well. The illustration pictured in the magazine features a lot of small details embedded inside it that hint at the state of the world in the game. 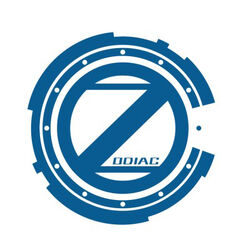 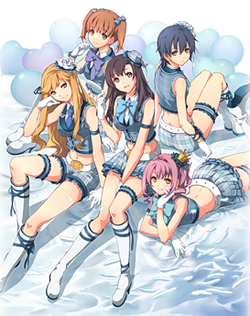 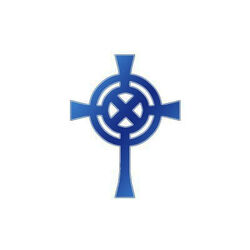 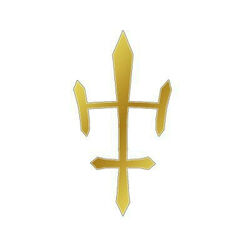 Retrieved from "https://tokyoxanadu.fandom.com/wiki/Keywords?oldid=5116"
Community content is available under CC-BY-SA unless otherwise noted.