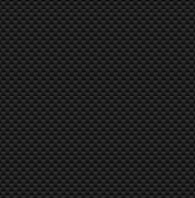 This wiki seems to lack a lot of info, so I am just adding one thing here, for when someone will flesh it out.

In the mini game Gates of Avalon, there is a bug: sometime (very rarely), you can end a battle in a draw, declared as such by the opponent.

The bug is that the draw is treated by the game as a fail...

No replies yet. Be the first!

What do you think?